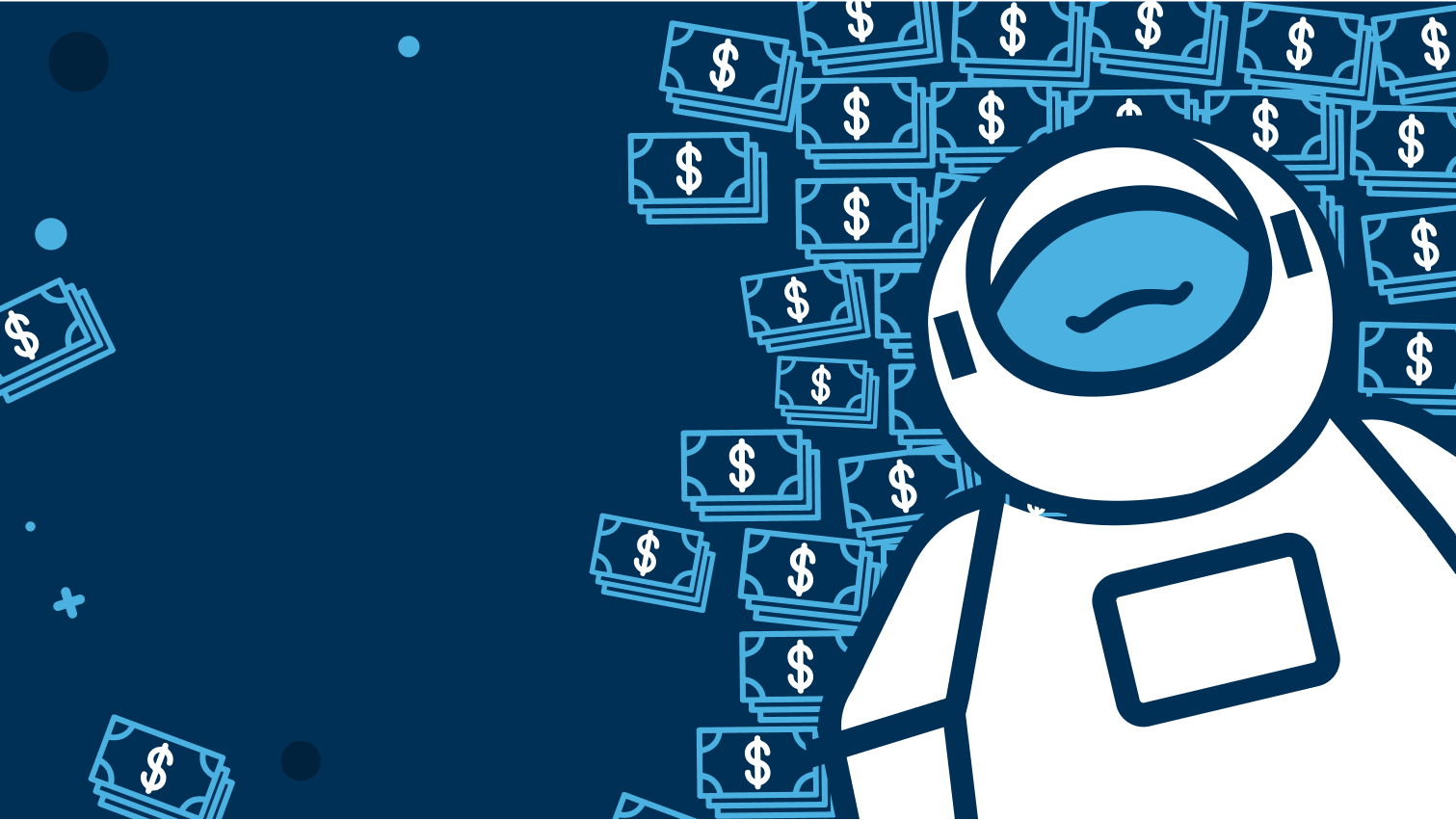 How Focusing on the Smallest Possible Market Can Pay Off Big

How Focusing on the Smallest Possible Market Can Pay Off Big

Most business owners buy into the myth that they’re just one right move away from being a household brand or company. They dream of virality and becoming an overnight success story. Marketers everywhere promote strategies that guarantee insane results and companies buy the hype.

However, when you peel the layers back, you start to realize that overnight success stories aren’t about luck. They’re not about throwing it all against the wall and waiting for something to stick. Instead, some of the most successful companies in the world did something disruptive. They rejected the mass-market approach and catered to hyper-specific demographics. They played to their smallest viable market.

Everyone likes to think their business or product is the next best thing and appeals to everyone. However, if you try to cater to every person, you will win over no one. The mass-market approach rarely works. Instead, focusing in on a hyper-specific, very small demographic could be the key to success.

What is The Smallest Viable Market Approach?

This business approach is the compilation of a few different marketing philosophies, but it was Seth Godin who fleshed the process out. On his blog, Seth explains,

Rather than trying to reach everyone, niche your business to cater to a highly specific market. Why? Because when you do this, you create true fans of your company. Those customers will not only buy everything you sell, but they’ll tell their friends about it. By catering to a small market, you can give the customers exactly what they want and need.

Look at it this way: you could start a shoe company and mass market to everyone who wears shoes. There’s a massive market for that, but every shoe company ever already does that. It’s no way to create super fan customers. Alternatively, let’s say that you start a shoe company that offers high-end, fashionable shoes for women who wear a size ten shoe or larger.

In the latter example, you’re catering to an underserved market. These women will become super customers, buy more than one pair, and tell their friends about it. Moreover, you have the potential to carry other size shoes down the road eventually. Your shoe company could become a household name because you started with a specific focus and created a brand around the smallest viable market.

According to a study by CBInsights, the main reason startups fail is that there isn’t a market need for their product or services. Most startups mistakenly think their product or business is amazing and that people will love it. They pour tons of money, time, and energy into bringing it to market. They finally go live, and no one wants to buy what they’re selling.

This whole approach requires that you do some serious market research. Can you find 15 people that love your idea? If those people are only friends and family, they don’t count. Can you find people who don’t know and love you, who want and need your product or services?

Seth Godin said, “The mistake people make who are trying to market a product, service, or themselves is to make average stuff for average people in a misguided attempt to please everybody.” You have to focus and find a very targeted group of people.

It’s sort of like finding a target demographic or creating a buyer persona. The difference is that instead of doing this after you’ve started your business, you do it before. Additionally, your entire business strategy hinges on these customers, not just your marketing efforts. From your customer service to the way you package your products, it’s all about giving your market exactly what they want.

Breaking Down the Financials

It might seem counterintuitive to go for fewer customers. If you look at conversion rates of almost any marketing campaign, it’s a numbers game. The more people you market to, the more potential you have to convert. So, how does playing to the smallest viable market make financial sense?

Kevin Kelly, the founding executive editor of Wired magazine, wrote an essay titled “1000 True Fans,” applying these same basic principles to the creative scene. He suggested that as a creative, you only need 1,000 true fans to make a good living. All creators (bands, artists, writers, etc.) want superstardom, and like businesses, think that mass-market appeal is the only pathway to success.

Instead, he says to focus on creating true fans. These are people who will buy everything you produce. They’ll buy albums, merchandise, concert tickets, hardback and paperback copies of your book. They’ll buy it all. These super fans should be your target market. Create specifically for them.

Mathematically, if you can create $100 worth of things to offer these super fans, at 1,000 fans, you could make $100,000 per year. If you want to make more, either increase the number of fans, or increase the dollar amount of products you offer each year. Beyond that, these superfans will become ambassadors for you. They’ll help you get more fans, that might spend $25 year, or come to a show.

You can duplicate these same equations inside of a business model. While this is all good in theory, has anyone actually become successful with this approach?

Seth Godin, creator of this ideology, used this method to become successful. As did multi-millionaire founder of Copyblogger, Brian Clark. Several businesses have found success utilizing this method, but here are a few notable examples:

If you already have a business, dig in and do some research. See who your super customers are and start building your business and products around them. If you’re still in the brainstorming phase, do some market research. Try testing ads for potential markets before you have something to offer.

Rather than trying to reach everyone, figure out how to reach the people who want what you’re offering. Get laser-focused and give people unique products, specifically catered to their needs. Starting with the smallest viable market could actually be the secret to overnight success.

The views included in this article are entirely the work and thoughts of the author, and may not always reflect the views and opinions of Regex SEO.

Subscribe
Related Posts
Growing Your Business by Marketing in Different Languages Guide to a Better Marketing Strategy, Part 4 — Email Marketing Boost Your Instagram Business Profile With These Tools 5 Writing Tips for the Perfect Branded Content for Instagram
Featured Posts
Why We Recommend Custom Websites Over A CMS Significance of SEO – During Pandemics, Recessions, and Downturns Why is SEO Misunderstood? What is keyword density, and why does it matter? How To Create Content that Ranks in 2020 How To Get Started With Technical SEO Guide to a Better Marketing Strategy: Part 1 Considering a Website Migration? Don’t Make These Mistakes Read the Mentions: Is Social Media the New Customer Service? Common Mistakes Businesses Make When Running a Business Blog