In this part of our guide, we’re going to explain what PPC is, how it works and what you can do to squeeze every last cent of value from your PPC spend. 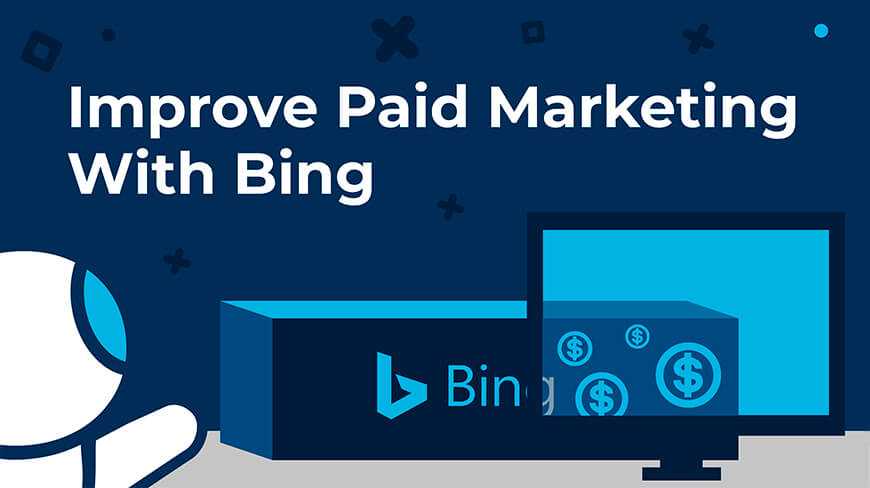 Why Bing? Why Not Just Google?

There’s no denying that Microsoft has always been a leader in computer technology and applications. Microsoft has given us Microsoft Office 365 and its predecessors, the Xbox, Skype, a number of digital enterprise solutions such as Microsoft Azure and Microsoft SQL Server, and much more. However, Microsoft’s search engine hasn’t had the same success. Despite the release of Bing and the team at Microsoft keeping the platform’s technology current in the new mobile landscape, they have never moved Google out of the top spot. Bing’s features, setup, and results pages closely resemble those of Google. That being said, there’s a shared understanding in the SEO/SEM industry that if a website is optimized for Google, it’s fairly optimized for Bing, too.