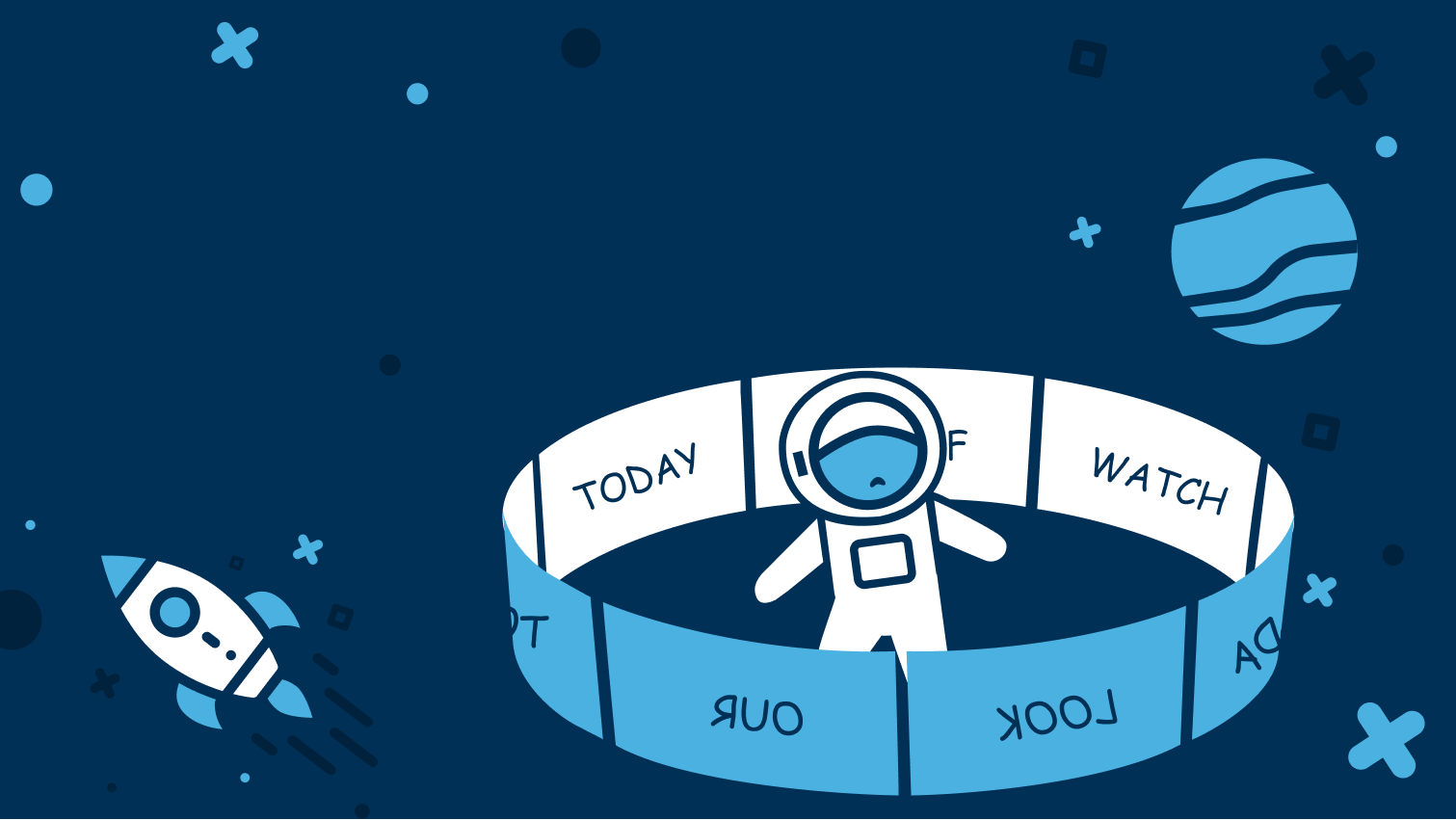 Image carousels, or sliders, are hot trash. Not like cute raccoons and a talking puppet trash either, we’re talking actual waste. In spite of that, they still pop up all across the Internet, on all your favorite sites, happily scrolling across your screen unnoticed. So, if they’re not effective, why do people keep stuffing them into every web page they can get their hands on?

Mostly, it’s because sliders look like a good idea. You get a whole bunch of content in one spot and people can click through at their leisure to read your work, click on your offers, or navigate your site. Unfortunately, they do almost none of those things successfully, and it ends up being a waste of space, load times, and user attention.

The fact of the matter is, sliders don’t work. They slow down your load times, they’re terrible for SEO, and a huge majority of users don’t even interact with them.

When it comes to SEO, sliders have a particularly negative impact on websites. For starters, they’re slow. Part of the slow down comes from all the extra code. With more code to run through each time you load a page, it’s naturally going to come up a little slower. You also have to account for the extra weight of content and image files.

Poorly optimized image files are one of the largest culprits when it comes to slow page speeds, and if you’ve ever tried to load up a slow page you know how unappealing it can be. Waiting for images to load in, waiting for any vital information baked into those images, and websites that seem slow or broken leave a bad first impression. Sliders jam pack all of that risk into one ugly, chimeric mess. That’s a big hit to organic rankings, and poor rankings means less leads.

There’s also the content aspect. People usually go one of two directions with sliders. Pack a bunch of information into the slider, or push it all down the page so it’s underneath the slider. Both are bad design because most users will miss the content altogether.

If you stuff content into the slider, users might completely miss vital information, CTAs, or site navigation. As it turns out, people rarely even click on sliders. With only around 1% of users interacting with the content featured on sliders, all the special offers, amazing graphics, and exciting news you carefully placed on your shiny new carousel? Completely ignored by users. Figuratively invisible, like a ghost.

If you go the other direction and push all of your content out of the way to make room for the slider, you’ll have similar problems. People don’t like to read all the way down a page, and if they can’t find what they’re looking for quickly, they’ll simply move to another site. You typically want your more valuable content (read: content that converts) at the top of your pages.

In either case, it’s pretty simple: people want answers fast. Why do I want it, how much is it, where do I get it. While you can play with the layout a bit based on what you’re offering people, the basics stay the same.

In this case, the user is whoever decides to use an image carousel. That’s the error. As we mentioned earlier, most people coming to a website completely neglect sliders. And of the 1% that do interact, most of them only click on the first slide. So, again, wasted content.

For the majority of users, there are two main factors causing them to ignore sliders. The first is banner blindness, which is exactly what it sounds like. Having been conditioned by years of advertisements online, most people see banners and banner-shaped sliders and simply skip over them.

That 40% off special you expected to drive a ton of sales? Well, it’s on slide 3 and nobody made it that far. Or maybe someone loaded up the page, stepped away from their screen, and when they came back the carousel had already rotated past the main offer. In the case of multiple offers, there’s no way to guarantee visitors will see the offer that matches their search.

The main point is that sliders don’t really account for how people use or read a webpage. The information is slippery and obscured, or it looks like something totally unrelated to their search, so it just gets ignored.

If that wasn’t enough to convince you, it’s worth noting that sliders are usually horribly optimized on mobile sites. The slower load times, slower connection speeds, and smaller screens typically make it difficult to shove a whole slider into a mobile site. In addition to the fact that people won’t look at it, just like on a desktop page, it can be difficult to make an efficient mobile page that looks similar to the desktop page when you’re forced to account for an unwieldy carousel.

A Case For Sliders

There’s not really a case for sliders. But still, plenty of people think a slider would be great, and almost all of them wrong. With the exception of extremely simple, image-based portfolios, sliders don’t communicate much to readers, and in many cases they’re outright detrimental.

Think of the last time you went to read a news story, expecting a video or an article written out, and instead it was a slideshow of 5 parts with small chunks of text and pictures. It takes three times as long to click through the whole story that could have easily fit on a single page, and it’s usually poorly coded so that it takes ages between slides. The whole experience is a mess.

If you like a high bounce rate, which means people leaving your site before reading it or interacting, then make everything a slider. And if you want to make it worse, be sure to use a slider that automatically moves. Sliders, image carousels, design mistakes, whatever you call them, they tend to be annoying and unsuccessful as a method of selling or communicating your message.

It also raises several questions about the quality of your business and products. Where a static image provides direct, curated information, sliders suggest a sort of indecisive, indirect image. Why not just show visitors your offer? Why hedge with several offers or images?

People like sliders because they’re flashy and allow for a lot of content compression. Some people get the idea that a static website looks outdated, and that they need a lot of interactable elements to have a modern, exciting site. While not all interactables are bad, carousels tend to some of the least effective.

It also seems like a great opportunity to put tons of information in one place. If you have lots of pictures, several departments, or thirty coupons, putting them in a rotating box at the top of your page seems like a great idea. Again, it’s really not, because people have a habit of skipping over the carousel.

At the end of the day, nobody can tell you how to design your website. If you like slow load times, people completely ignoring content, and general frustration from users, you’re welcome to put image carousels all over your pages.

While we’re joking a bit, it is true that people respond better to static images. If you absolutely must use a carousel, stick to ones that don’t automatically move and make it obvious that there’s more to see. As technology changes and mobile sites become the more common method of online interaction for marketing and everything else, sliders may advance alongside other new and interesting design options. To some degree, it’s a matter of taste and opinion, but if you’re not satisfied there’s always first-hand testing.

If you design your own sites or work with a digital marketing team, run some tests on your own site, see for yourself if your audience responds well to sliders. While everyone here at Regex SEO has their own view, we’re happy to help our clients test and push their websites to exciting new heights. And if the sliders don’t work, we promise not to say “I told you so.”